I highly recommend Golf Cars of Houston. Mike and Larry always went above and beyond my expectations in doing whatever they could to meet my needs. I did not know anything about golf cars before walking into their store in Frederick. I did not know what kind of car would meet my needs, so they brought a selection of cars all the way up to my property in the mountains for me to try out. All of the cars performed well in the mountains on steep dirt roads. I was able to learn the difference between models and bought the perfect one that was in my price range. Then, they customized my car per my requests, and delivered it to me. I am extremely pleased with my E-Z-Go car and with the service I received from Mile High. Thank you Mike and Larry!

Around the middle of April 2009, I started looking for several multi-passenger golf car vehicles to use at our new Liberty Toyota Dealership. One of the companies I called was MILE HIGH GOLF CARS in Frederick, Colorado. I was very impressed with the knowledge and friendly demeanor of the employees at MHGC.

In fact, I was so confident with them that we actually paid a bit more than at one of their competitors. The four 4-passenger E-Z-GO electric vehicles were delivered right after Memorial Day weekend and I must say they were as nice or nicer than represented. I would strongly recommend MILE HIGH GOLF CARS over and over again.

I wanted to thank you again for dropping off my golf cart this morning. Your level of service is unsurpassed by anyone in the cart business and quite frankly second to none in just about any business.

Ever since I bought my first cart from you 11 years ago, you have provided me with on time pick-up and deliveries and immediate response to my phone calls for any service or repairs on my cart. You always go that extra mile to reinforce my belief that you are the top Golf Cart Company in all of Colorado.

I will continue to always refer my golfing friends to you and Golf Cars of Houston whenever they decide to get a new or used cart. Thanks.

When a member at the Ranch Country Club asks me what to purchase for a new or used private golf car, I tell them E-Z-GO and not from just any E-Z-GO Dealer. I always refer them to Golf Cars of Houston in Frederick. Mile High is the most experienced and knowledgeable E-Z-GO Dealer in the Rocky Mountain area. Their parts, service and sales staff are top notch and I can guarantee that you will not be disappointed when you purchase a golf car or utility vehicle from them.

My new E-Z-GO RXV electric golf car with a 48 volt system will give me five full 18 hole rounds, plus to and from the club before it needs re-charging. I am very pleased with the RXV and am happy to recommend MILE HIGH GOLF CARS.

We would like to take this opportunity to say thank you for going the extra yard this past week to get our cart fleet up to snuff. We know the issues we experienced were not due to any lack of service on your part and we appreciate the efforts you made to get our fleet operational.

Thank you for the time and energy you gave to help us get our carts back on track. 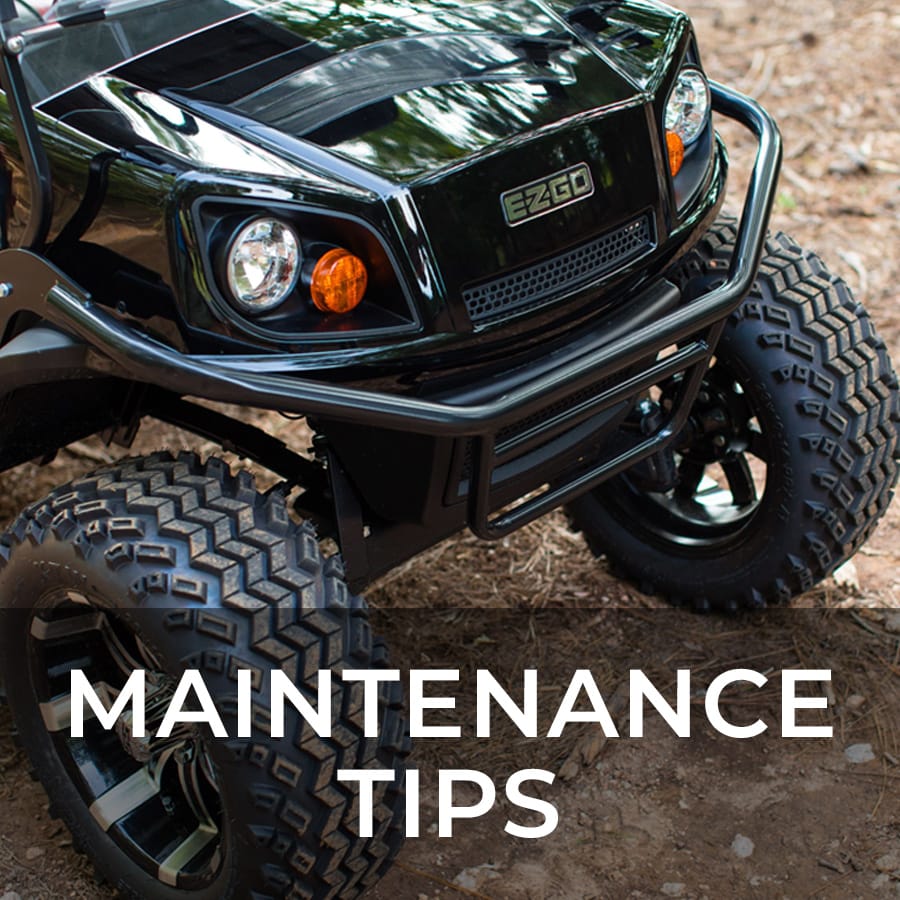 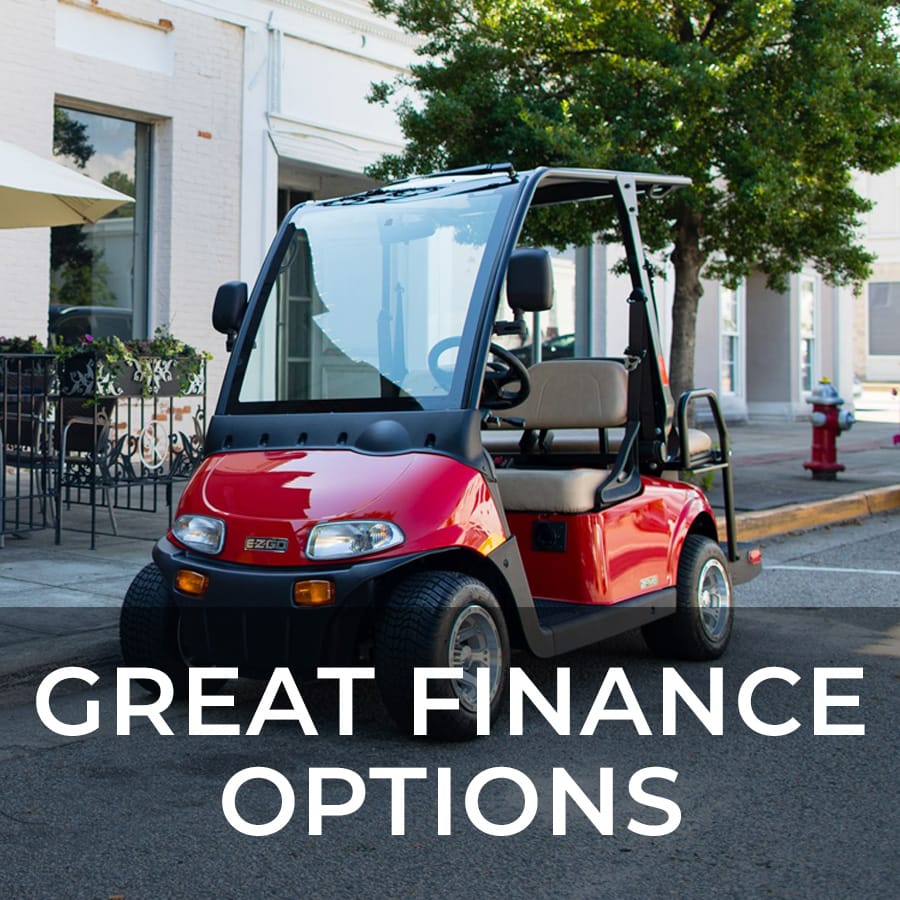 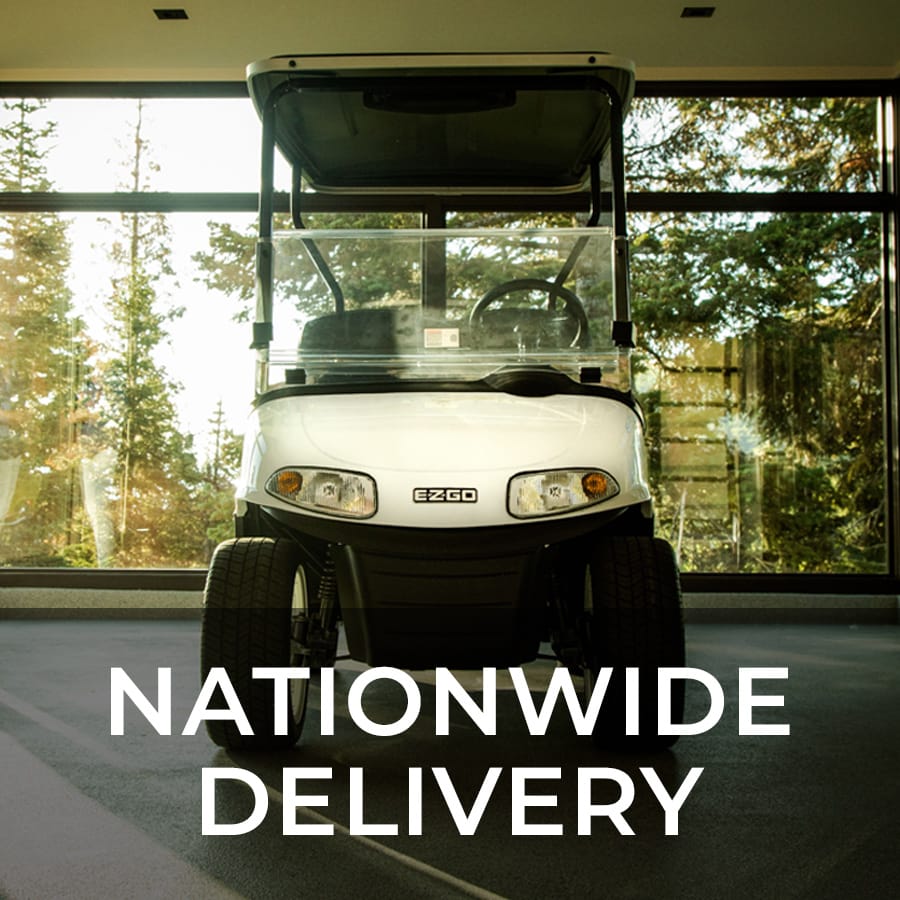 Copyright© 2022 Golf Cars of Houston. Site designed by Revenue Matters.
Back to Top